What exactly is grief?

Grief is a normal reaction to experiencing a loss. It is the emotional pain you experience when something or someone you care about is taken away from you. The pain of losing a loved one can be overwhelming at times. Various difficult and unexpected emotions, ranging from shock and anger to disbelief, guilt, and profound sadness, may be experienced by the individual. Grief can also have a negative impact on your physical health, making it difficult to sleep, eat, or even think clearly. Loss causes these kinds of reactions, and the more significant your loss, the more intense your grief will be.

Growing up, I had a morbid preoccupation with the idea that one (or both) of my parents had died. It was not uncommon for me to lie in bed at night and sob in the darkness as I imagined what life would be like without them. At the time, I had no idea why I had done what I had done.

It’s been four and a half years since my father died of cancer, and I’ve come to realize that perhaps when I was younger, I was attempting to prepare myself for something that would inevitably come along and shatter my world one day.

In reality, nothing could have prepared me for the level of grief that I felt — and continue to feel — after my father passed away. According to Joan Didion’s book about grief, The Year of Magical Thinking, “Grief turns out to be a place that none of us knows until we get there.” In the years since my father’s death, I’ve come to realize that grief is an incredibly complicated emotion, one that takes unexpected twists and turns. The experience is more of a journey or state of being than it is a feeling at all. I’ve also discovered that the journey itself can be strangely beautiful at times, which has been the most unexpected discovery of them all.

The pain and shock that accompany the death of a loved one are unavoidable, but there are things we can do to prepare our hearts and minds for the event. Here are four things I believe everyone should be aware of when it comes to coping with loss:

You will never be the same after this experience.

My life was divided into two periods on the day that my father died: the “before” and the “after.” Because I had never experienced the death of someone close to me, I was naive about what death really meant on a fundamental level. After the experience, I compared it to Harry Potter’s thestrals (the strange horses that are invisible to anyone who hasn’t seen a dead person); witnessing someone die changes you, and it changes the way that you perceive the world in which you are living. 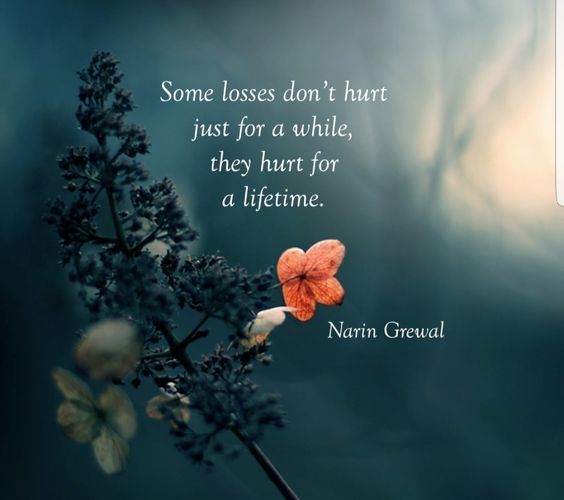 One of the most hurtful things you can do to a person who is grieving is to try to rush them through their grief, or to expect them to “get over it” and return to their “normal” life as soon as possible. When we fall in love with someone, we undergo an irreversible transformation; conversely, when we lose someone, our entire world shifts and nothing is ever the same as it was previously.

Grief is an extremely lonely emotion.

One of the most difficult aspects of grieving is the sense of isolation and disconnection that it can cause. C. S. Lewis describes this sensation in his book A Grief Observed, saying, “There is a sort of invisible blanket between the world and myself.” As he explains, you yearn for companionship but are unsure of how to establish meaningful relationships. “I find it difficult to take in anything anyone says,” he admitted in his letter. “However, I want the others to be concerned with me. I dread the times when the house is completely deserted. If only they would communicate with one another instead of with me.” I was feeling extremely awkward in social situations, as if I had lost my ability to carry on a normal conversation. 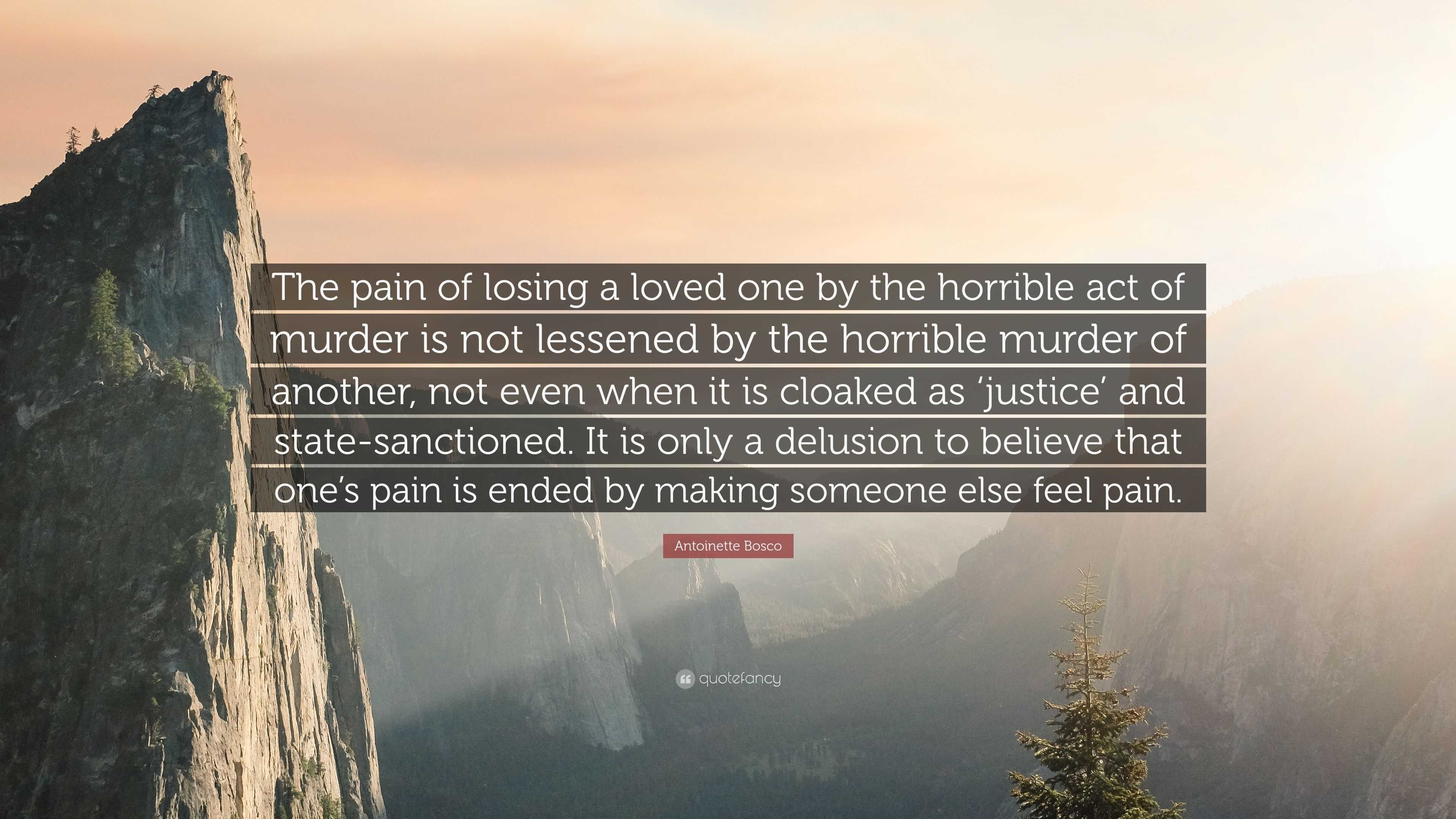 I also remember feeling guilty for being so upset about the loss of just one person, when I still had so many other loved ones to think about and cherish. The irony, as Didion points out, lies in one of the many paradoxes of grief: “A single person is missing for you, and the entire world appears to be empty.”

If loneliness is a natural part of the grieving process, the antidote is to surround yourself with the right kinds of people who will support you. In addition to spending time with loved ones without feeling compelled to express yourself, reading and hearing about other people’s experiences of grief and loss can be extremely uplifting. After reading A Grief Observed by Lewis and The Year of Magical Thinking by Joan Didion, I was reassured that I was not alone in my feelings of grief, and that grief is a universal human experience.

It teaches us to let go and let God.

Following my father’s death brought home to me how much our culture tends to gloss over death, making it feel like something that shouldn’t be considered a normal part of life. It’s extremely uncomfortable to come to terms with the fact that we, too, will die one day, and that we have no control over when, where, or how that death occurs. Even when Dad was so sick that he couldn’t get out of bed, a part of me remained hopeful that he would recover because I couldn’t imagine what would happen otherwise. 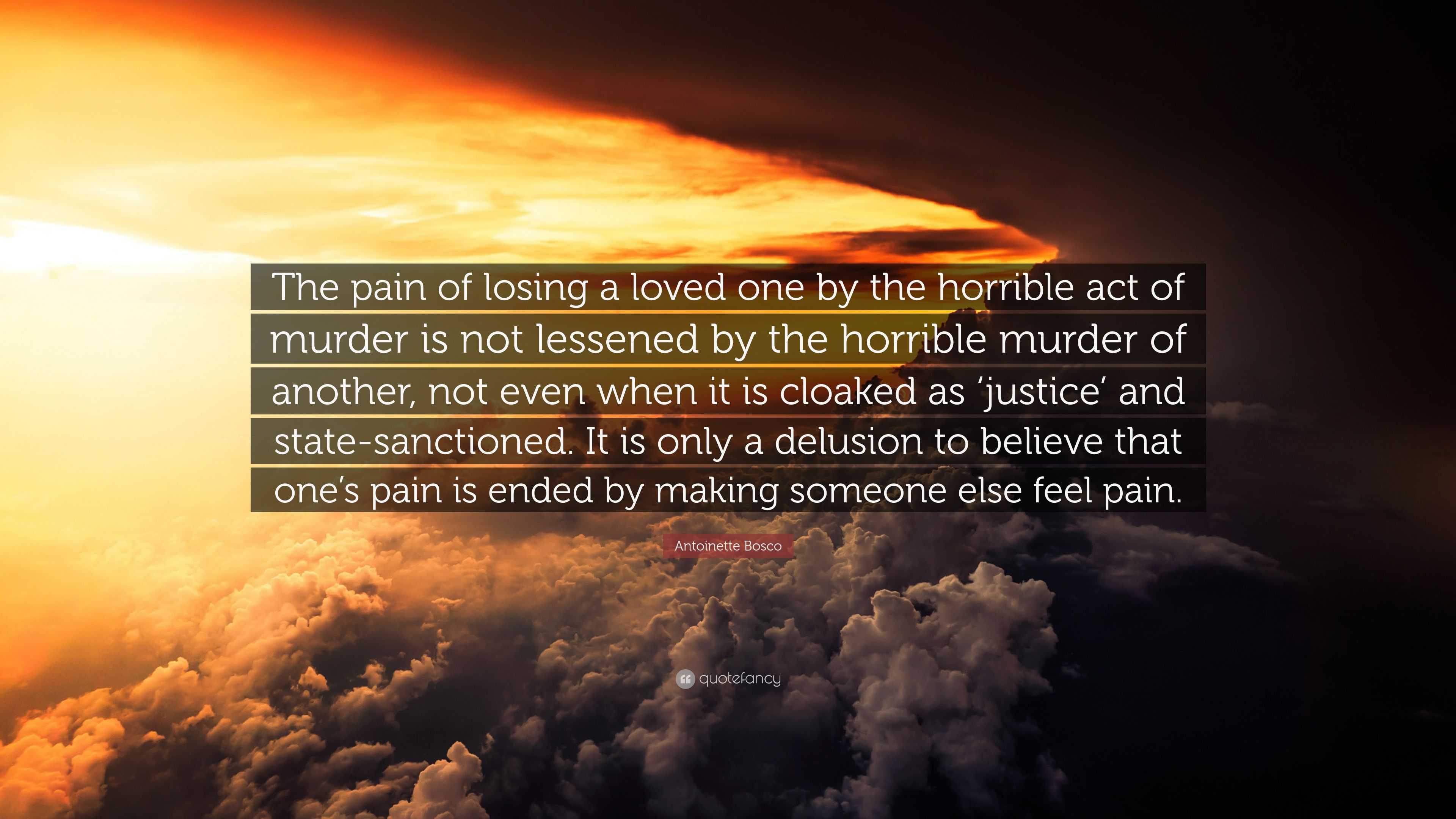 When we have a healthy awareness of death, it can help us to learn to surrender control and live fully in the present moment. It assists us in remaining focused on what is truly important in life, and in striving to live each day as if it were our last. As a result of viewing the world through this lens, your priorities become immediately apparent to you. For me, this has meant carving out more time to pursue the things I enjoy doing while also spending as much time as possible with my loved ones and family.

It has the potential to shake your faith – and then deepen it.

For a long time after Dad died, I felt as if my religious beliefs had been forced underground. During the final weeks of his life, I had felt completely alone and abandoned by God, and the experience had been so devastating that I couldn’t bear to turn back to God in prayer with an open and vulnerable heart for a long time.

But even in those dark times, the psalm that Christ recited on the cross resounded in my heart: “My God, my God, why have you forsaken me?” I couldn’t shake the feeling that God had abandoned me. The truth is that there is no suffering that we can go through that Christ Himself hasn’t already gone through as well. He is right there with us in our times of sorrow and grief, and even in our feelings of abandonment and rejection. In some ways, that knowledge felt like a thin thread holding me to my faith; however, the thread was stronger than I realized, and it was ultimately what held me fast and helped me to overcome my obstacles.

When my father died for the first time, I felt obligated to keep him alive by recalling every detail of his life, and I was terrified that I would forget something important. As the years have passed, however, I’ve come to realize the truth: that love is truly stronger than death, as they say. It is not my faulty memory that is responsible for his continued existence; rather, it is God’s love that is responsible. And that is the one thing we can always rely on in a world that is constantly changing and becoming more uncertain. 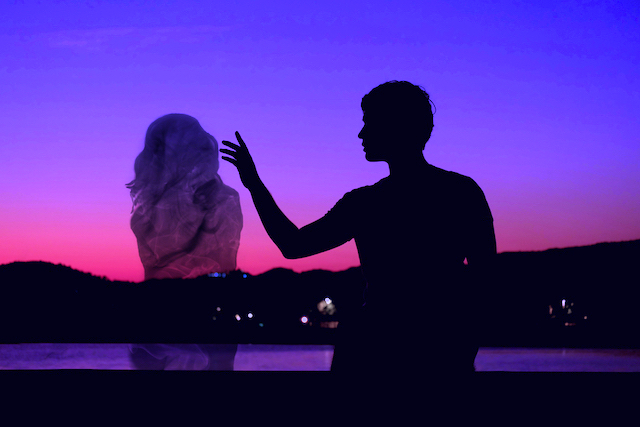 Happy Mother Day Happy Mother Day, Mothers are the nature’s loveliest creatures and we all are thankful to them for their contribution to our lives. Mother’s day is celebrated by many people who want to Read more…

Jealousy And How To Overcome It

Jealousy Jealousy, It has many words and it’s very powerful, yes I am talking about jealousy which is unfortunately very common among people main reason is to compete and to excel in life and we Read more…

Lying Is Bad, But…

Lying Is Bad Lying Is Bad, We have listened since childhood truth has great power in it and it can change anything stubborn into the sublime thing. We all are taught never to take support Read more…